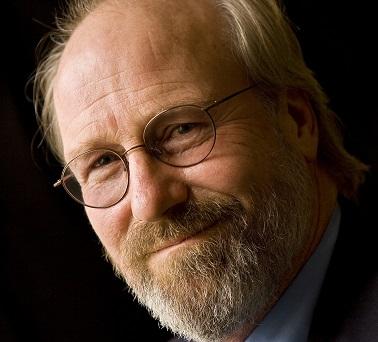 It is heartening when someone with a voice uses it for something bigger than themselves.

"Why did I wait so long, like so many others, to start digging? It astonishes me, until I look at the size of what happened and also at my inability to believe that my government could have betrayed the families of those killed that day by not giving them the first thing they were owed: the truth.

It relieves me immensely to have given my name and my artistic advice as an executive producer of the new film The Unspeakable. I also deeply respect the definitive film SEVEN about the “other” building so few know of that also, somehow, fell neatly, “smack straight into its own socks” that day. An impossibility in any way but one.

The Unspeakable is about a horror that was committed upon innocent people and about their friends and loved ones struggling to heal while the truth is suppressed by those we are supposed to be able to trust. It’s also about the attempt to break the individual human heart and spirit — but how it cannot be broken in some.

The human heart has been the focus of my life’s study, so it is to the cause of these families and friends and this humbly heartfelt film that I add my name. I'm grateful and, again, very relieved to join with them in profound sorrow for their loss and to be a part of speaking their unspeakable truth.

I don’t suppose or pretend to know who or how or why this thing was done. But I feel it must begin with one step. NIST, our National Institute of Standards and Technology, must be brought to account for lying to all of us."

"Architects & Engineers for 9/11 Truth and Executive Producer William Hurt are proud to announce the release of The Unspeakable, a feature-length documentary by Dylan Avery.

The Unspeakable follows four families in their struggle to find the truth about the murder of their loved ones on September 11, 2001."