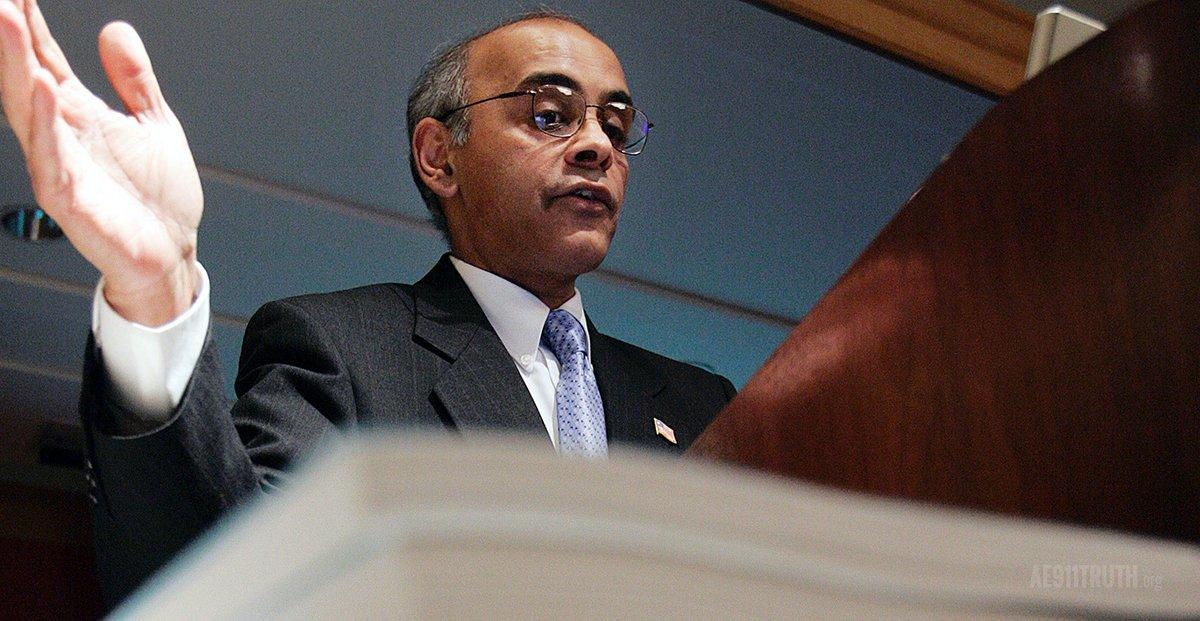 "A six-year legal battle against the National Institute of Standards and Technology [NIST] and the Federal Emergency Management Agency [FEMA] to get access to data they used in preparing FEMA’s Building Performance Study of the collapse of World Trade Center [WTC] buildings on 9/11 has culminated in a court decision granting discovery to 9/11 researcher David Cole. Cole, the plaintiff, is represented by Lawyers’ Committee attorney Mick Harrison. The Lawyers’ Committee has supported this litigation from the start. NIST and FEMA fought to dismiss Cole’s Freedom of Information Act case but on December 21, 2021, the U.S. District Court for the District of Columbia denied their motion for summary judgment and granted Cole discovery. Discovery will allow Cole to inquire via depositions, document requests, and interrogatories into why FEMA and NIST failed to disclose key records known to exist regarding the collapse of WTC buildings on 9/11.

Cole submitted his FOIA request for records of the background and raw data FEMA used for its Building Performance Study on May 20, 2011. Among the items Cole requested were photographs, video, audio, field notes, memoranda, lab samples and lab results. FEMA initially claimed it had no responsive records. Later, FEMA said it had sent all its records to NIST without keeping paper or electronic originals or even copies for themselves. NIST and FEMA then delayed releasing any records to Cole for four years. Cole sued the agencies in November 2015. The following April, the agencies produced some records to Cole but withheld key responsive agency records that were known to exist, including a set of WTC-related drawings, CDs and a video. The recent court decision granting discovery should enable Cole to discover the fate of these key 9/11 agency records that NIST and FEMA have refused to produce for so long. If those records still exist, as they should, Cole will be able to ask the Court for an Order that these records be provided to him and the public. A detailed synopsis follows for those who wish to dive deeper into the details. The full 41-page decision by the Court is posted on the Lawyers’ Committee website."

- The Lawyers' Committee for 9/11 Inquiry